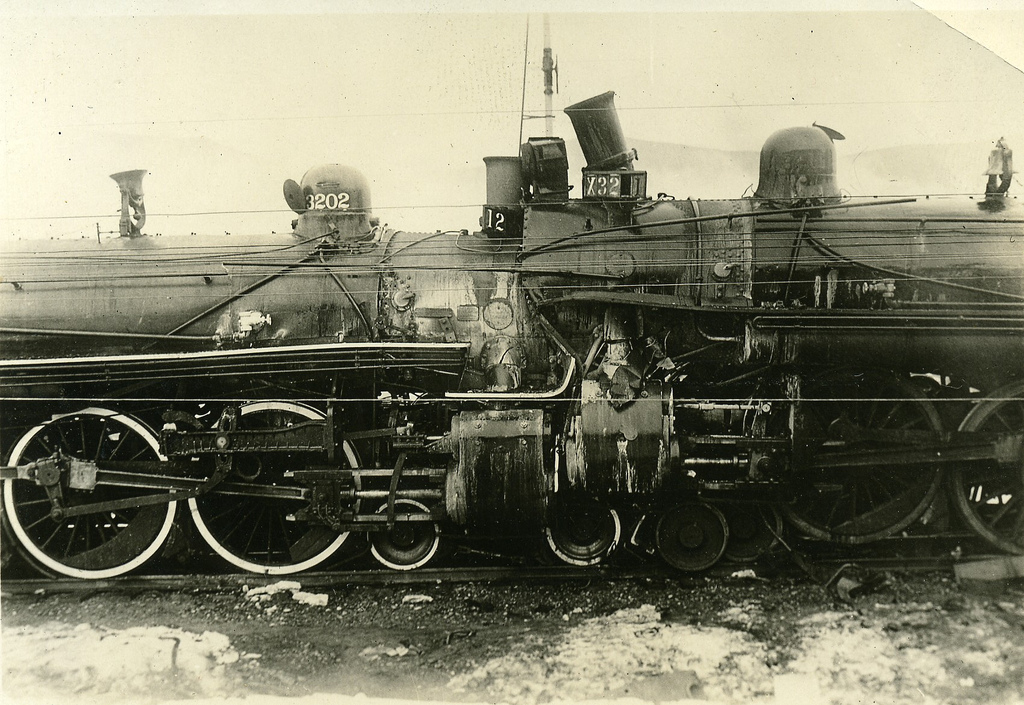 Back in Advertising 101, I learned that leading with a negative is not a great way to open. Considering the success rate of projects in this industry, I feel it’s best to break the bad news first: custom software projects have a dismal success rate. According to the data detailed below, the success rate is as low as 35%. I say it’s even lower; closer to 0% by the metrics below. But read on – this story has a happy ending.

So, Why Does This Happen, Over and Over?
The success rate for custom software initiatives is depressingly low. Even for systems that are rolled out successfully, there is often a lack of acceptance once they’re online. Why is it so difficult to develop a custom software solution?

Is “Success” really Successful?
Now, here’s the interesting part: at Streamline Studio, we would argue that the projects considered a “success” by Standish (on time, on budget and on spec) could quite possibly be failures as well. Why? Because if all you got was what you wrote in the original requirements specification – perhaps two years before your system rolled out – then your needs have almost certainly evolved during that time. Nothing stands still in this modern world.

This is not to say we don’t believe in requirements gathering and careful discovery of your needs. But we know that you can’t think of everything you need up-front. And beyond the things you just won’t think of until you’re pretty far along in development. If you have ever remodeled your home, you know what I’m talking about. No matter how good the plan, there are always things that change along the way. Should this be considered failure, or creative, on-the-fly adaptation and problem solving?

Back to our story. There are many factors that can shift the mission or derail the process:

I could go on, but you get the idea. Anyway, I promised you a happy ending, so here it is….

Finding Success Where Others See Failure
At Streamline Studio, we develop web applications with three things in mind: design, development and testing are iterative. Instead of expecting a requirements document to stand the test of time, we embrace change. We build it in.

But that runs up the bill, right? Not really. Unexpected change is honestly not profitable. It disrupts your project – and usually the other projects we’re working on. We build in change. Develop, test, evaluate. Repeat until the project is done. Treat change as inevitable, and part of the success of your project… not as a failure.

Dale Bengston is the owner of Streamline Studio. Connect with him on LinkedIn.