I grew up with NASA and Neil Armstrong and the Space Shuttle. I was captivated by Captain Kirk and Mr. Spock and their final frontier. I think space exploration, and crashing probes into comets, Mercury, and Jupiter have provided us with some of the coolest examples of how technology and the human imagination can be combined to create magic. I am in favor of a sending humans to explore Mars, too.

There’s one big idea, however, that I can’t get behind. I am not excited by the prospect of colonizing other planets, or finding “another Earth” because our original Earth is no longer habitable. I reject the premise of this argument, because it casts Earth as Our Disposable Planet. And while I believe some day, humans will visit another planet, I do not believe we will have the energy, resources and political will to land more than a handful of humans there, let alone colonize it or relocate our population en masse.

As much as I like and respect Elon Musk as the present-day embodiment of technology and human imagination, we should not be spending billions to “become a spacefaring and multi-planetary species.” Sure, someday another asteroid could strike Earth and wipe us out, but it’s more likely we’ll wipe ourselves out with pollution, climate change, war… aka our own human behavior. 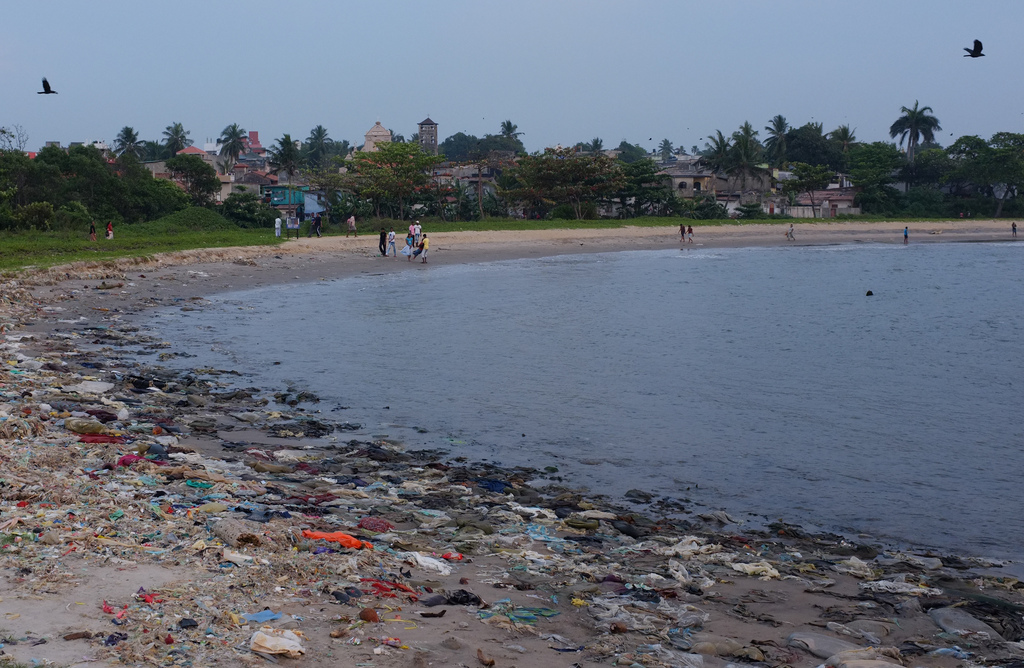 Let’s spend our billions on making this planet more habitable – for everyone, not just an elite few who can afford a SpaceEx ticket to the next world. We have plenty of work to do here, and it’s past time to started. What if we shifted nuclear power subsidies to wind and solar power? What if we had a New Deal-style program to insulate every housing unit in the U.S. built before 1980? What if SpaceEx got to work on shipping our garbage at the sun like Douglas Adams wrote? What if we worked to change the worst of our human behavior that results in so many horrible things… refugees, polluted water, polluted air, too much carbon in the atmosphere?

Let’s make the business case for these efforts, like Google is doing for renewable energy. Let’s put solar panels at airports. Heck, let’s put wind turbines in the medians of some of our 48,000 miles of Interstate highway.

Then one day, when we’ve demonstrated that we can honestly be good custodians of a planet, then we can have a conversation about colonizing other worlds. If we do leave Earth behind some day, we should take nothing but memories and leave nothing but footprints.

Photo of Crows Island by indi.ca

Dale Bengston is the owner of Streamline Studio. Connect with him on LinkedIn.